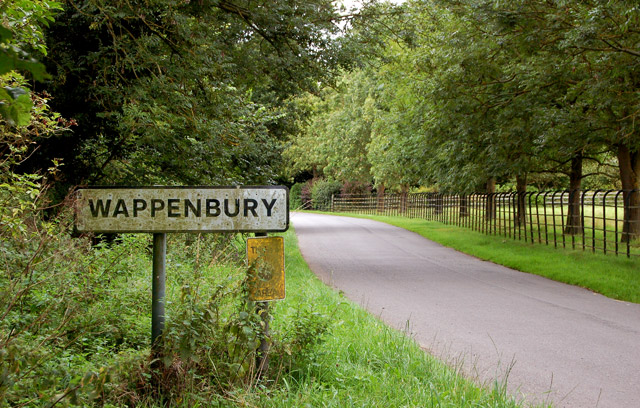 Wappenbury is a village and civil parish in the English county of Warwickshire.

Located on the north bank of the River Leam Wappenbury is almost entirely inside the ramparts of an Iron Age hill fort. The population details can be found under Eathorpe. The nearest town is Leamington Spa, some 5 miles to the south west of Wappenbury. During the Second World War its vicar was William Purcell Witcutt. Roman pottery and kilns have been found in the village; which is only 1 mile from the Fosse Way.

Weston Under Wetherly has a population of 454 living in 164 houses and is three miles north-east of Leamington. Formerly home to both a pub and a hospital, both have closed in recent years. St. Michael’s church is in the village.